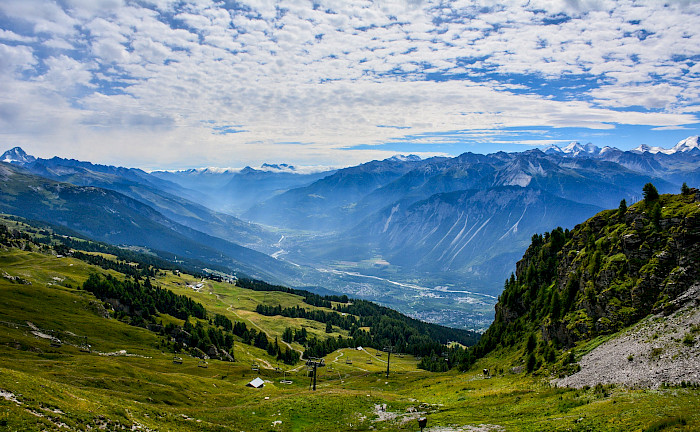 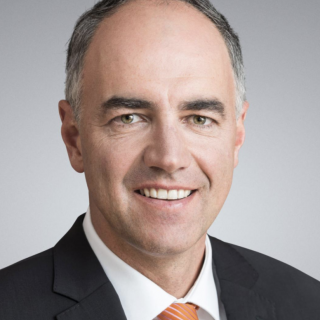 Since 2017, he is a member of the cantonal government of the Canton of Valais.