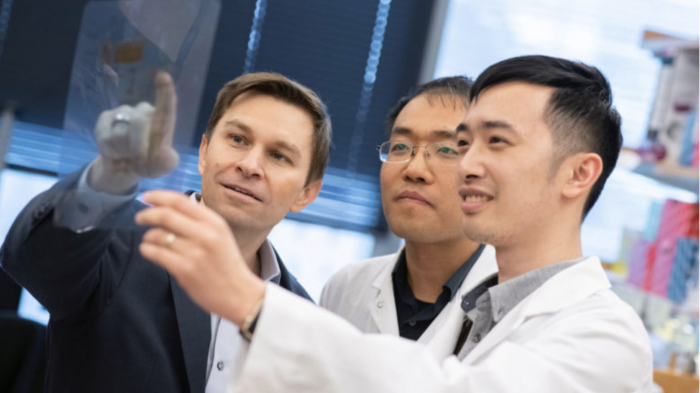 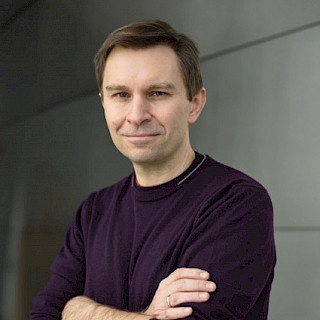 Professor of Genetics and co-Director of the Paul F. Glenn Center for the Biology of Aging at Harvard Medical School

David A. Sinclair, Ph.D., A.O. is a Professor in the Department of Genetics, Blavatnik Insitute, and co-Director of the Paul F. Glenn Center for Biology of Aging Research at Harvard Medical School. He is best known for his work on understanding why we age and how to slow its effects. He obtained his Ph.D. in Molecular Genetics at the University of New South Wales, Sydney, in 1995 and did his postdoctoral research at M.I.T. with Dr. Leonard Guarente where he co discovered a cause of aging for yeast as well as the role of Sir2 in epigenetic changes driven by genome instability and aging. In 1999 he moved to Harvard Medical School and has primarily focused on understanding why we age and the role of protective enzymes called the sirtuins, which respond to changing NAD+ levels, exercise, and caloric restriction (CR). The Sinclair lab was the first to identify a role for NAD biosynthesis in the regulation of lifespan and first showed that sirtuins are involved in CR’s benefits in mammals and identified the first small molecules that activate SIRT1 (STACs). His lab is currently focusing on epigenetic changes as a driver of aging and the use of reprogramming factors to reset the age of cells and tissues. He is the New York Times bestselling author of Lifespan (2019), has published over 200 scientific papers, is a co-inventor on over 50 patents, and has co-founded biotechnology companies in the areas of aging, vaccines, diabetes, fertility, cancer, and biodefense. He serves as co-chief editor of the scientific journal Aging and has received 35 honors including the Australian Medical Research Medal, the Irving Wright Award, the NIH Director’s Pioneer award, TIME magazine’s list of the “100 most influential people in the world” and the “Top 50 people in Healthcare”. In 2018, he became an Officer of the Order of Australia (AO). 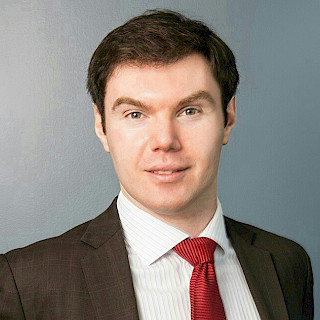